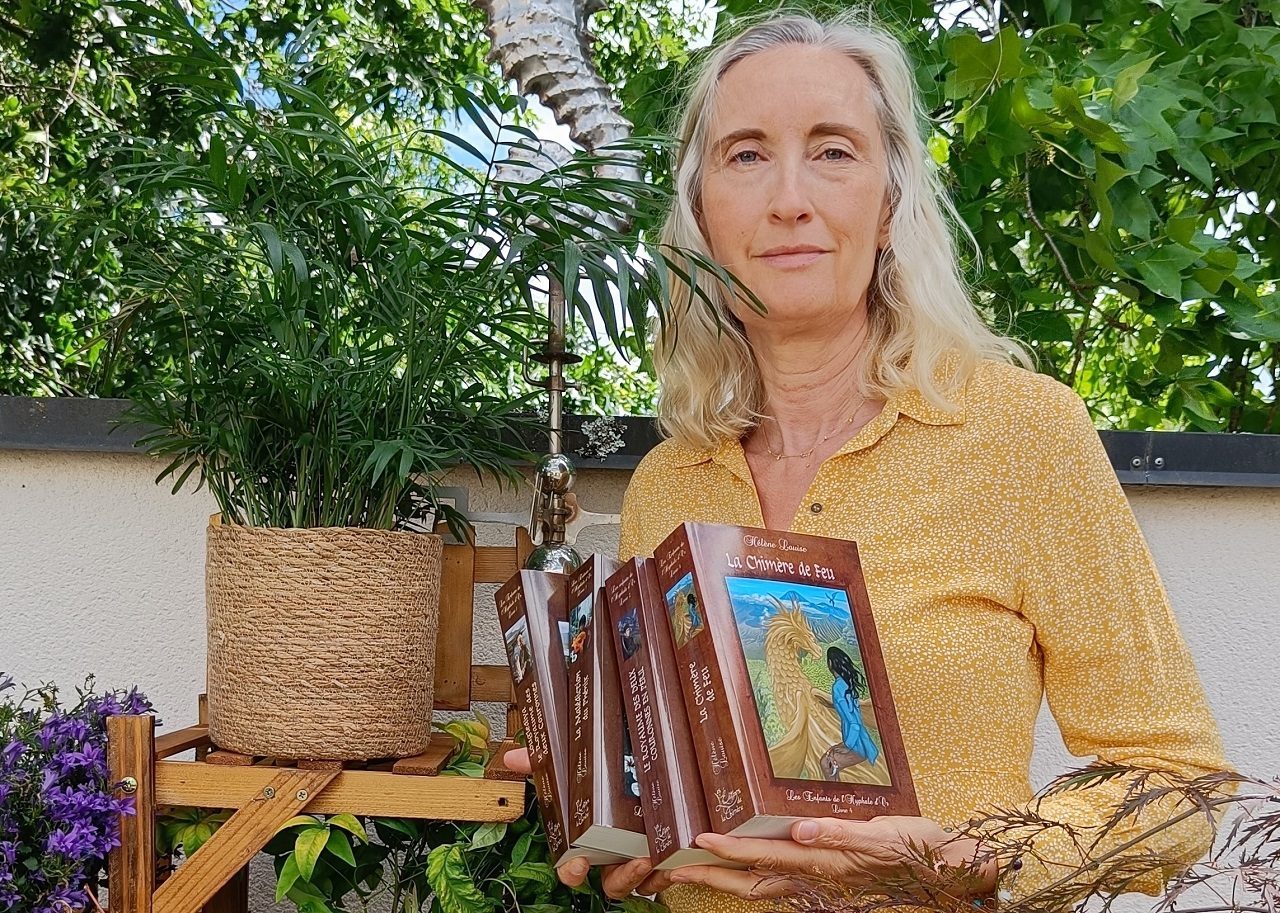 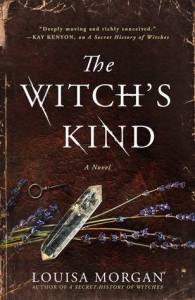 This book was a very fast and comfortable read.
What marked me particularly since the very beginning of my reading was its timeless quality: This is a book that I could have read many years ago, after rummaging in my parents’ bookcases. The writing is classic and an easy flow, with interesting and credible characters. The story is slow but with a very good rhythm, it was quite a page-turner for me! I was very afraid in the beginning, when I understood that the story will be switching, chapter after chapter, between « now » and « the past ». But as a fact the story is very linear, each story completing the other one perfectly, and no frustration nor difficulties were met. A rarity for me, as I don’t care much for flashbacks. But the writing construction is very clever and the reading absolutely effortless.

The historical context was interesting two, especially the point a view and the role of women during war time. One of the main theme of the story is clearly feminism, how woman are perfectly able to leave alone, all alone or between women, without any men – especially bad ones. All the main characters of the story are female, except one, and he’s not a good person. The tone isn’t one against men, not al all, some are presented as good and honorable persons. But the writer chose to show a situation where a young woman has to live with an abusive, elusive and lying husband.

Even if the story is quite mundane, with a lot a every day details, it’s never boring. There is a special intensity, a momentum toward something. A thing that is going to happen, we don’t know what, nor when, only that we’ll be surprised, and maybe also scared.

The fantasy aspect is minimalist, as reduced to one only thing, but it’s also central, and mysterious, and very well developed. The reader just has to know and accept that it’s not a classical fantasy book, much more a classical story with a tiny shinning magical spot.

I’ll certainly read more books of the author, to begin with « A Secret History of Witches ».
I’ve rated this one four stars and a half, and not five, for two reasons: firstly I’m a little frustrated about the magical point, I would have like to know how it has evolved later on. I’d appreciate an epilogue about fifteen or twenty years later on, maybe? The second point is about the husband psychology; I thought it was a little caricatural in the end, a bit « too much », too « black or white ». I quite understand the necessity of such a dark exposition, but still, more subtlety would have been welcome (even if it would have made the story… different. Sorry to be so unclear but I don’t want to spoil!).

To conclude a book I recommend to all readers who love classical stories with good characters, a strong atmosphere, some hidden magic and a lingering mystery. For Daphne du Maurier’s fans for instance, or Elizabeth Goudge’s ones. 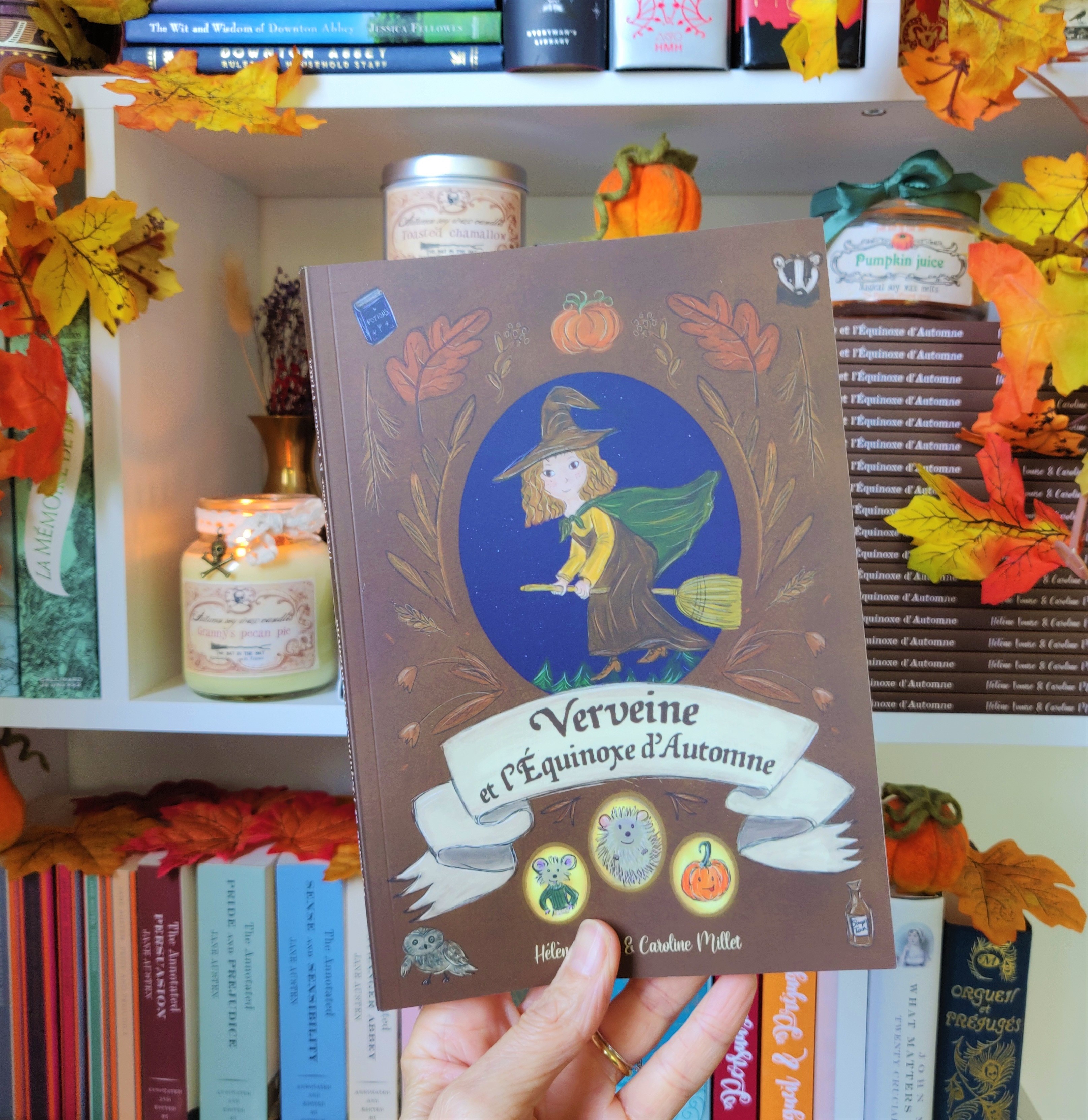 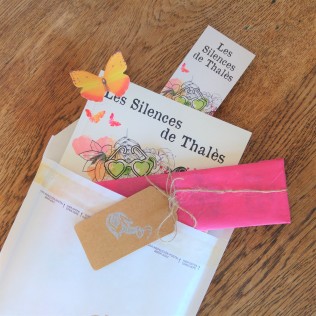 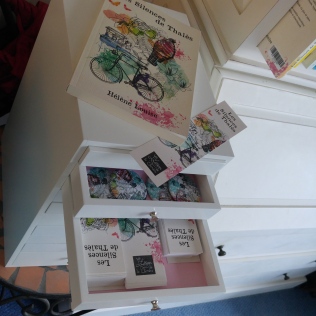 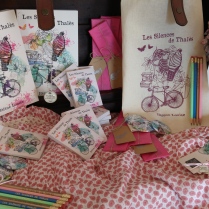 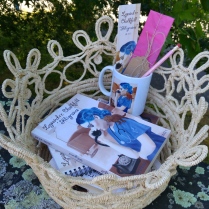 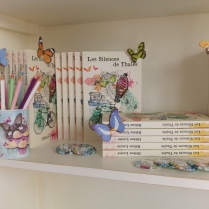 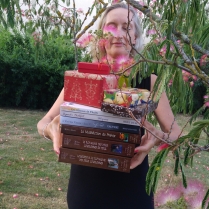 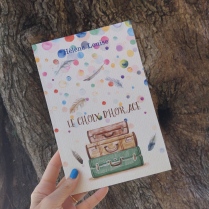